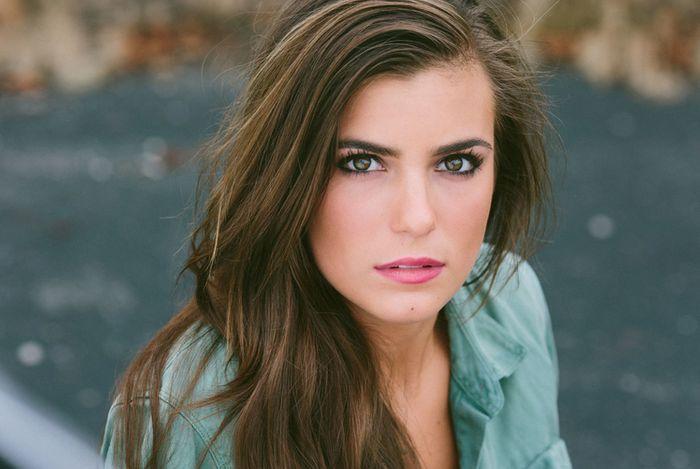 Read on to learn more about Robyn Hayward:

Robyn Hayward is the wife of Gordon Hayward, who is a well-known professional basketball player with the NBA’s Boston Celtics. Robyn herself is a very gifted athlete, having been an important volleyball player who helped her high school team win the 2012 state championship. Today, she is a wife and mother to three wonderful children.

Robyn Van Vliet Hayward was born on April 8, 1994, in Indiana, and she graduated from Catholic Bishop Chatard High School in 2013. After graduation, Hayward spent one-year studying cosmetology, and she and her entire family are very much involved in philanthropical work. Their main emphasis is a school in Magdalena, Guatemala, where they teach both children and adults helpful skills such as baking, carpentry, art, and many others. In fact, her parents even adopted a baby girl from the country, who they named Maggie.

Hayward’s defensive specialist skills in volleyball made her an extremely valuable player; however, she chose not to continue improving her talent after she left high school. She did, however, get ranked the number-four player in the State of Indiana by Max Preps when she was a senior in high school. Today, she has more than 80,000 followers on her Instagram page, where she not only shares photographs of her children but also shares fitness tips and much more. 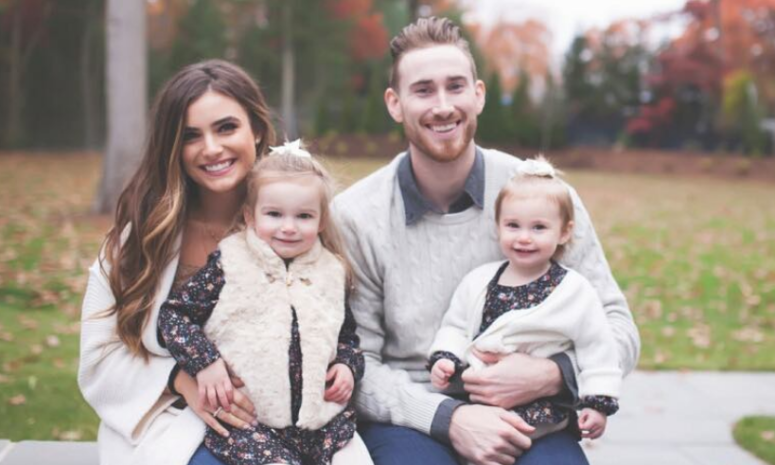 Shortly after Hayward graduated from high school on Christmas Eve in 2013, she became engaged to Gordon Hayward, and they were married on May 24, 2014, in Indianapolis, Indiana. Her husband also grew up in Indiana, and they were married at St. Simon, the Apostle Church. On June 6, 2015, she gave birth to her first child, whom they named Bernadette Marie. Her second daughter, Charlotte Margaret, came along on July 11, 2016, and their third daughter, Nora May, was born on January 24, 2018. They currently live in Boston, Massachusetts.

Although her husband is a tall, lanky 6’8”, Robyn Hayward stands at only 5’5”. The couple dated for only five months before they became engaged and Robyn was only Gordon’s second girlfriend. He dated his first girlfriend, Kolbi Killingback, for five years. In addition, because she attended cosmetology school for a time, Hayward used to cut her husband’s hair herself.

One of the things that are very important in Robyn’s life is philanthropy. She is currently involved with handing out food to the needy with members of her church, as well as other volunteer opportunities. Her husband once played for the Utah Jazz, but he is now with the Boston Celtics. The two seem to have a very close family, and Gordon spends as much time with his wife and children as possible whether he is working or not.

While Hayward was playing volleyball in high school, she led her team with 320 kills and 338 digs (second on the team) in her senior year. In the 2012 season, they won the state championship in Indiana’s Class 3A, thanks to Robyn. Why she did not continue playing volleyball after graduation is anyone’s guess; however, there is no doubt that she is an incredibly talented and skillful player. 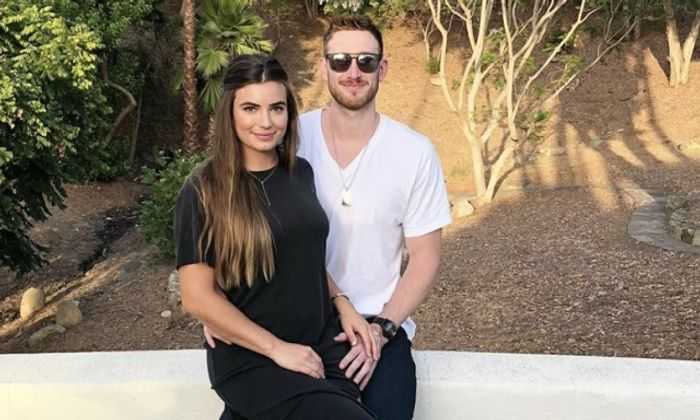 Hayward is 5’5” and has brown hair and hazel eyes. She has a sister named Marie and seems to be close to both her and her parents. It is also obvious that her faith is an important part of her life as she devotes herself to helping those who are less fortunate and strives to maintain an honest, very giving lifestyle. She often posts motivational and spiritual messages on her various social media sites, and she shares her beliefs on them as well.

In fact, when her husband Gordon got hurt in a game many years ago, injuring his ankle, she posted that she would appreciate everyone’s prayers for his recovery, and she expressed no doubt that he would be back to play very shortly. In fact, one of her social media quotes is, “When everything seems like it’s falling apart, that’s when God is putting things together just the way he wants it.”

Hayward’s husband is four years her senior, and he went to Brownsburg High School and Butler. During his rookie season, he played a total of 72 games. His deal with the Boston Celtics included a $128 million contract for four years, so the couple is quite comfortable financially.

Robyn Hayward very much loves her life as the wife of an NBA all-star and a mother to three beautiful daughters. Her Instagram account is very active because she loves sharing posts and photographs of both her family life and Gordon’s professional career. Between being a mother to three children, her husband’s career, her volunteer work, and her fitness interests, Hayward stays quite busy most of the time. Her many social media accounts, including Twitter, are proof of that.

Beth Sharkey
Beth Sharkey began contributing to NestLords.com in 2017 and became a staff writer in 2019. She lives in Dallas and likes hiking in her spare time.