Nadeska Alexis is a famous music journalist who was in Grenada, an independent region in the West Indies. It lies in the Southern end of the Grenadines island chain. Nadeska spent her childhood and hasn’t been very open about her early life. Not much is known about her family, including the names of her parents and siblings if any. She was born on 15th August in the year 1986. Nadeska holds American citizenship and is an American national; however, she is of African origin.

While Nadeska hasn’t revealed anything about her family life and has successfully kept it under the hood for years, she did talk about her education in some interviews. She completed her high school from Grenada itself in a school in her hometown. Post that, she moved to the United States for higher education and enrolled in Binghamton University. She graduated from Binghamton University in 2009, having successfully completed her Bachelor’s in Journalism and Global Culture. 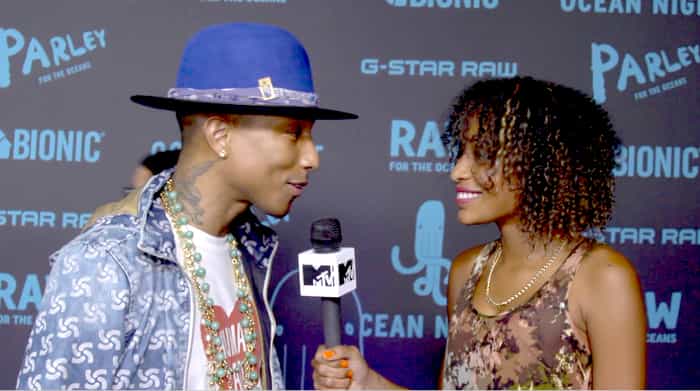 Following her interest in popular culture, Nadeska combined her love for culture and journalism right after completing her bachelor’s degree. She joined the AOL Music magazine as a writer. She covered primarily the hip-hop scene then, and soon made her mark in the industry by working hard at her skills and developing them. She worked at the AOL Music magazine for two years and then was recruited by MTV News in October 2011. She joined MTV News as an editor/blog writer and continued with the organization for four years after that. Her stint at MTV News was the turning point in her career since she got a great exposure there and got the opportunity to interview a lot of leading musicians during their time.

She quickly jumped hoops and while at MTV News got the chance to co-host the show MTV Jams along with the famous American journalist Sway Calloway. Nadeska also interviewed people like Schoolboy, Pusha T and Desiigner and many more musicians that made her a known face on the block. During this time, Nadeska also made some television appearances. She appeared in the show RapFixLive in the period 2013-14. Nadeska also got the chance to host the MTV red carpet in the 2016 BET Awards during which she interviewed a lot of influential artists.

Owing to her dedication to her work and the opportunities she got at the MTV News, Nadeska got an offer from Complex Media and joined them in 2016, ending her four-year stint at MTV. It was at Complex that she made her way to fame when she became the moderator of the popular show Everyday Struggle. She is also the executive producer of the show now. During her time at Complex Media, she also made several appearances in the show Complex Conversations. Her main role at Complex was in the late-night launched by the company, named Open Late with Peter Rosenberg. This and her role as the moderator on Everyday Struggle made her a popular name in the industry where she had already made a mark as an influential music journalist. Her TV shows appearances only helped in increasing her net worth and fame. She hosted stars like Joe Budden and DJ Akademiks on the show Everyday Struggle.

Nadeska currently works on her own show on Beats 1 that she launched earlier this year. The first episode of her show aired on February 15, 2019. The first guest stars on Nadeska’s show included Flipp Dinero and A$AP Rocky. Her show is primarily based on the hip-hop stars of America and the whole hip-hop culture. She regularly hosts the hip-hop stars of the music industry. 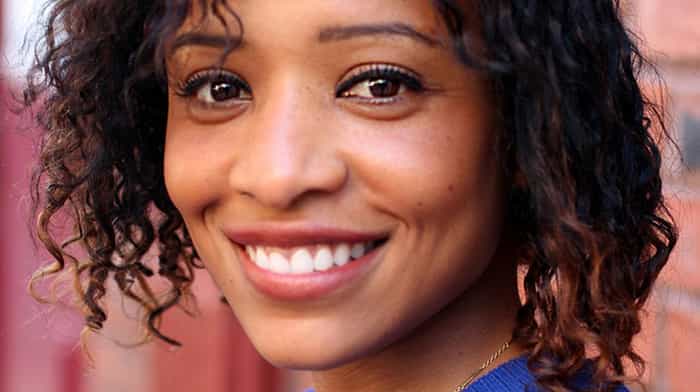 Like her silence on her early life and her family, Nadeska hasn’t been actively outspoken about her dating life either. While she covers the dating lives and personal affairs of celebrities, she remains silent when the questions are asked on her personal life. She is 33 years old, as of now, and has never been married, nor do wedding bells seem anywhere on the horizon for this famous music journalist. Despite the glamour of her job and the little secrecy that this industry allows, Nadeska Alexis has managed to keep her private life out of the limelight.

However, as is the case mostly, her private life is under the scrutiny of most of the curious minds, especially since Nadeska is an active social media user and an influencer. Rumors state that she was dating her colleague while she was working on the show Everyday Struggle, DJ Akademic, a famous musician. However, neither of them ever made a comment on the relationship. Therefore, it largely remains a rumor to date with no confirmation. As of now, with all the information that’s available, Nadeska is a single woman who is entirely focused on career and remains to be one of the top music journalists in the domain.

Nadeska Alexis: Popularity and Net Worth

While Nadeska might be silent about her private affairs, she is definitely active on social media platforms and has a huge fan following. She keeps posting about her shows and the trips she takes with her friends. She is an active user of Instagram and Twitter and has almost 90,000 followers on Instagram about 70,000 followers on Twitter.

Nadeska’s earnings come from her show on Beats 1, and her work on various television shows over the years. Her major net worth belongs to her time on Everyday Struggle and her appearance on other Complex Media shows. She has also accumulated quite some earnings during her stints at AOL Music and MTV. Currently, Nadeska is estimated to be worth around $300,000. With her sheer focus on her career and her skills, Nadeska Alexis’ net worth is only expected to rise upwards. Being an executive producer and a writer has added immensely to her wealth.