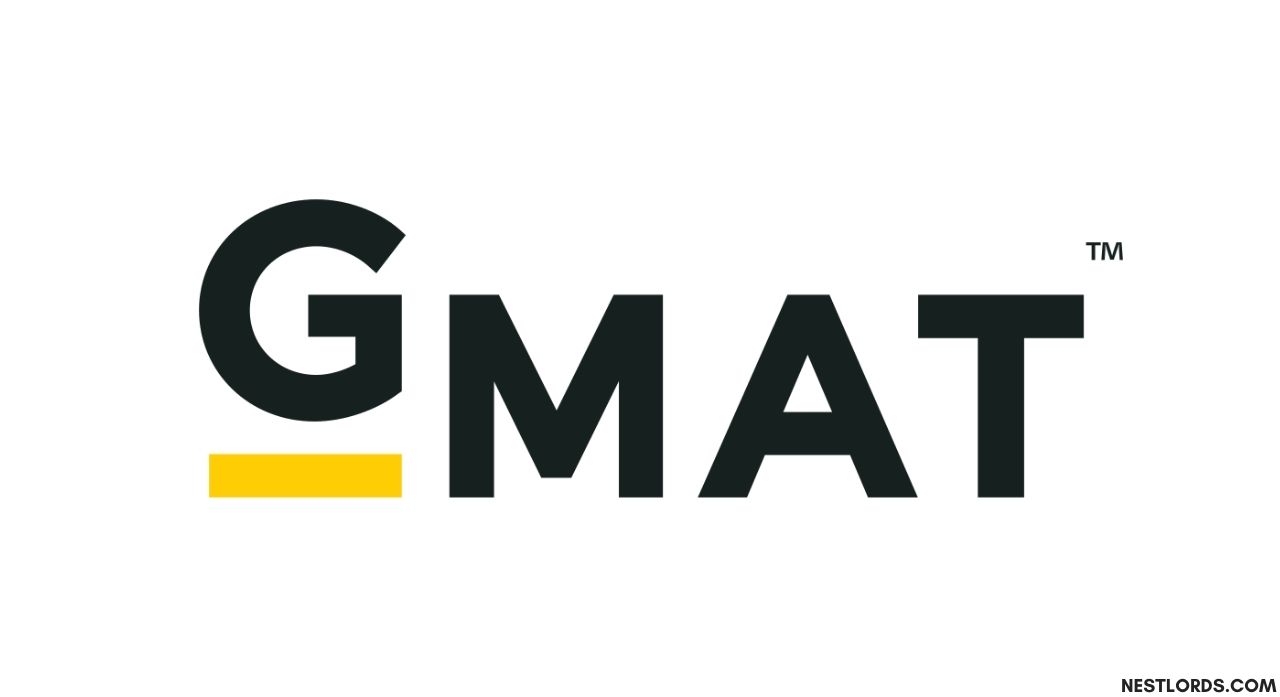 If you have taken a free practice GMAT test score at home or have received your GMAT results and are wondering how to calculate your score or your target score for getting into the school of your dreams, there is a GMAT score chart that can help you.

There is also a useful calculator for your GMAT scores offered by Magoosh, which will help you get your GMAT percentile score and GMAT scoring by entering your verbal and your quant scores.

After displaying your GMAT total score and your score percentile, the test-prep company will also offer you advice on your next steps for your official GMAT preparation and for a successful application to the business program and school of your dreams.

How is GMAT score calculated

The GMAT consists of four sections, including the verbal, quantitative, integrated reasoning, and an analytical writing assessment.

The two are added up and scaled to an overall scaled score between 200 and 800. The exact algorithm and how GMAT score is calculated and the scaling of the scores and ranking them in percentiles has not been completely disclosed by the GMAC.

But overall, the GMAT score report is based on your performance on the questions from the verbal and the quantitative sections of the standardized exam.

In order to get an estimate of what your GMAT composite score is based on your raw scores from the quant and verbal sections, you can take a look at the following GMAT scores chart, but remember that the actual scaling and scoring may differ depending on the practice or real test you have taken.

How to calculate GMAT score using the chart

As you can see, the chart includes the raw score for the verbal section on the top row and the raw scores for the quantitative section of the GMAT in the first column.

Find your quantitative score in the first column and your raw verbal score on the top row, and find the predicted GMAT scaled score at the box where the two meet.

You can also see the GMAT percentiles of your scores for each section and where you have ranked in this useful GMAT score table.

As you can see in the GMAT scoring grid, the percentile beside the raw score from the verbal and that besides the raw score of the quantitative sections differ. So, keep in mind that the two subscores from the GMAT are not equivalent, which is mainly due to the scores of all other test-takers, many of which may be international students who score better in math than in English verbal.

So, a score of 40 in the verbal section can excel you straight to the 90th percentile, while the same raw score on the quant section will land you in the 41st percentile only.

Yet, the GMAT score grid is a useful tool for test-takers to calculate GMAT score and get an idea of your GMAT scores range, to let you know whether you have a better than average GMAT, a good GMAT score or need to work on improving your performance.

Do you need to retake the GMAT?

If according to the GMAT score chart or your official scaled score report your GMAT score percentile is not sufficient to reach the minimum required GMAT score by your dream business school, then it makes sense to retake the GMAT.

Landing a good GMAT score will increase your chances of getting accepted in the business program of your choice, especially if you are applying for a top-ranked and highly selective MBA program.