Here is all you need to know about him:

Chip Hailstone became a popular TV star of the BBC-produced documentary series “Life Below Zero,” and viewers from around the world were fascinated to watch how he and his family and community from the remote Alaskan town Noorvik survived and thrived in such extreme conditions.

Read on to find out more about Hailstone, his adventures, and why he was imprisoned. 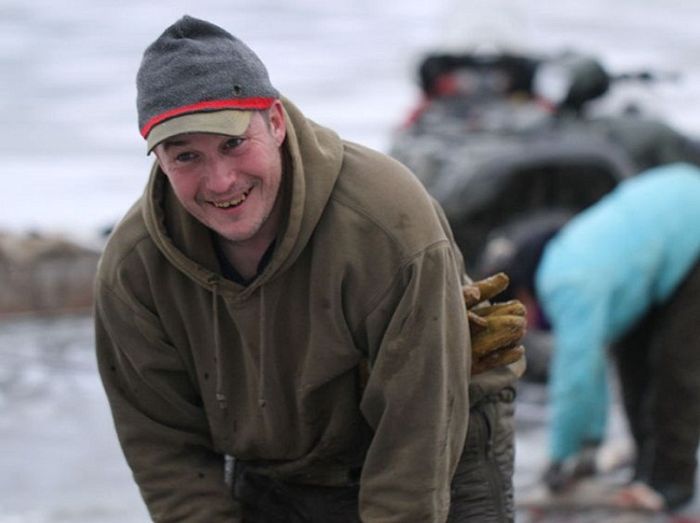 Edward V Hailstone was born on March 5th, 1969, in Kalispell, Montana to Daniel and Mary Hailstone. He learned how to fish, hunt, as well as useful survival skills and crafts from his father from an early age. These are the skills that turned out to be very handy for his future life and career.

Chip Hailstone was 19 years of age when he first visited Alaska, and while his visit was intended to be temporary, it turned out to be permanent pretty soon.

The 19-year-old man settled down in Noorvik, by the Kobuk River, which has a population of just about 700 people. It was there that he met his native Alaskan wife Agnes and started living a life like a native Alaskan Eskimo, spending his days hunting and fishing for walruses, seals, bears, wolves and fish, as well as trading by barter with the locals.

Agnes was a local girl who is 3 years younger than Chip. It is not confirmed when the two got married, but today they have five daughters and even a grandchild. Agnes has two sons from a previous relationship too. She is a member of the Inupiat Eskimo Tribe of the town and area.

Even though the couple is devoted to living according to the local traditions of survival below zero degrees, and according to the traditional local activities – hunting, fishing and barter deals, they have made sure that their five daughters all get a proper education.

Two of their kids were active athletes at school, and their eldest one has moved away to study in college and has made Chip and Agnes grandparents.

More about the “Life Below Zero” series

Hailstone’s family became TV stars by sheer chance when their lifestyle caught the attention of BBC docu-series producers, and they were invited to take part in the planned “Life Below Zero” documentary about people surviving in extreme temperatures, and away from the comfort of modern life.

The TV show has an objective to show the real everyday life of the hunters in remote towns and areas in Alaska. It is produced by BBC and aired worldwide on the National Geographic Channel.

As the title suggests, the life of these people revolves in below zero conditions most of the time.

It depicts the everyday hunting, fishing, and life of the Hailstone family and other families and local hunters and adventurers, and their struggles for surviving in such extreme conditions.

The Hailstone family is located near Kobuk River in the small remote town of Noorvik, situated at only 19 miles from the Arctic Circle. The town has about 700 residents mostly from the native Alaskan Inupiat Eskimo population.

Since Agnes’s family has lived in this extremely cold area for centuries, the family has a long tradition of surviving in these kinds of conditions. Agnes is an official tribal member, but Chip as a foreigner, has not earned the right to hunt marine animals locally.

The show produced by BBC became almost instantly successful since its premiere.

Apart from Agnes and Chip Hailstone, some of the other cast members include Sue Aikens, a sole resident of the Kavik River Camp, and Glenn Villeneuve, the only resident of Chandalar.

Other cast members include Jessie Homes, a hunter, fisherman, and dogsled racer from Nenana, Andy Bassich from the Yukon River area, and a couple named Martha and Erik Salitan from Wiseman.

Agnes’s two sons from a previous relationship who are also local hunters and are featured on the TV documentary series too.

According to the last estimates from a few years ago, the net worth of Chip Hailstone before his imprisonment was about $100,000 which he and his family earned from the TV series. 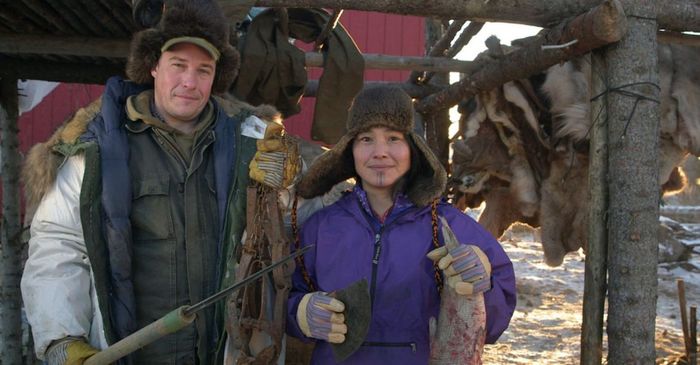 In 2017, Chip Hailstone was incarcerated at the Anchorage Correctional Complex with a sentence of 15 months, followed by 3 years of probation.

Reports are that the hunter and adventurer TV personality was convicted of two counts of perjury, and a count of providing false information after a reported altercation between an Alaskan trooper and Chip’s 17-year-old daughter Tinmiaq in 2011.

Another claim made by Hailstone was that a neighbor had pointed a gun at one of his other daughters after a reported fight with his step-son was made by him a few years later.

The other trooper on the site disputed the claims of assault, and even though Hailstone filed for a restraining order, he was still charged with two counts of perjury and was imprisoned.

While Chip was still in prison, his family continued appearing in the ongoing TV series and were depicted having to survive without him during the entire 10th season of the show.

While he was serving his sentence, his wife Agnes admitted that survival was much more difficult without Chip, but she went on with her daughters to provide for the survival of the family, and to keep them going until his release.

Today, Chip Hailstone, who is still under probation, has returned to the documentary series, which has been running for a whopping 15 seasons. He has been appealing the probation.

Only time will tell, just how long the series will continue shooting, and how Chip Hailstone and his family’s popularity and net worth will be growing in the future. 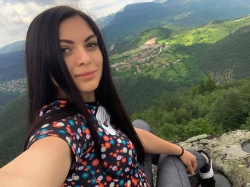 Beth Sharkey
Beth Sharkey began contributing to BestLords.com in 2017 and became a staff writer in 2019. She lives in Dallas and likes hiking in her spare time.