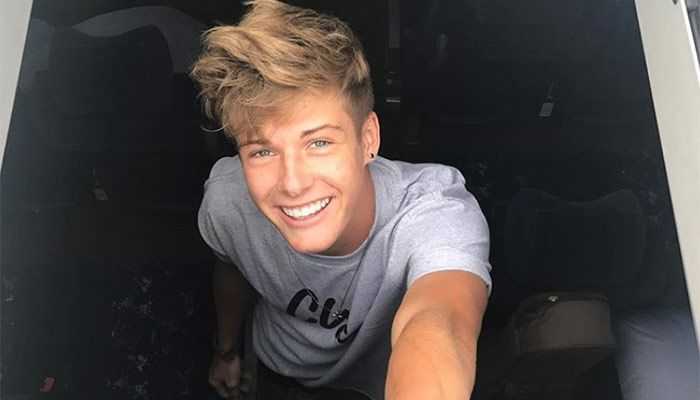 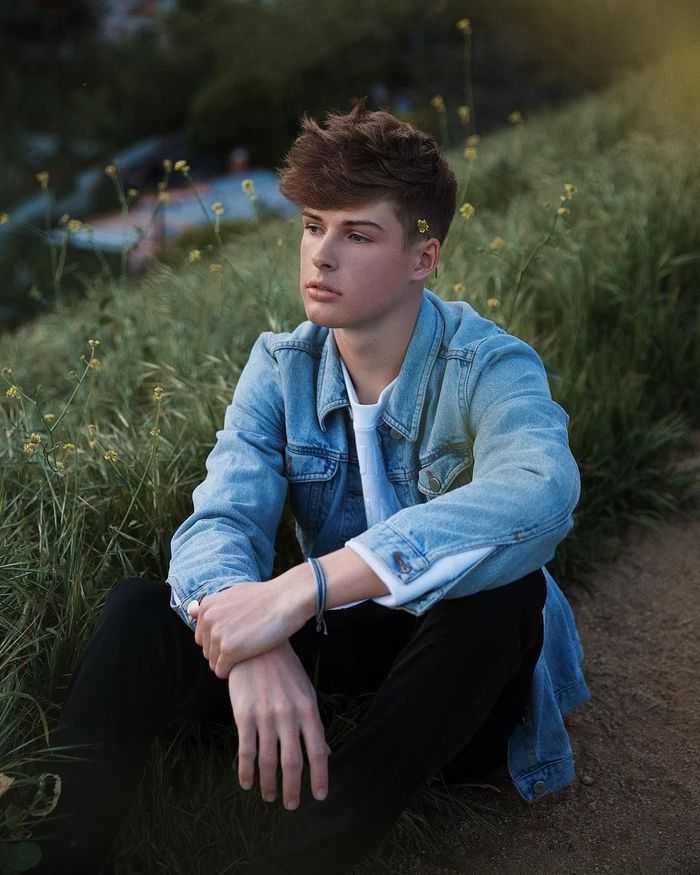 Social networks star, who became famous with his videos, posted to his media accounts for a few years. He became one of the people included in the Impact MeetandGreet touring group. These achievements have been enough for him to get over 2.7 million followers on Instagram. He took part in the Magcon 2016 tour. 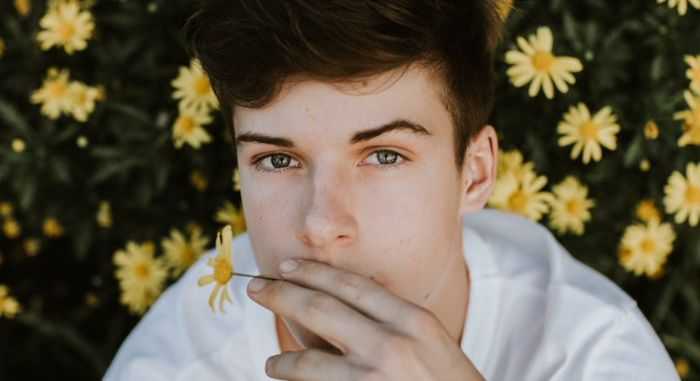 As a kid, Blake, like most boys, liked playing various sports, including football, basketball and baseball. A few years ago, he started getting interested in social networks and online media, so he opened an account on Musical.ly and Instagram. In 2015, Blake started broadcasting and developed his own streamer channel on YouNow. 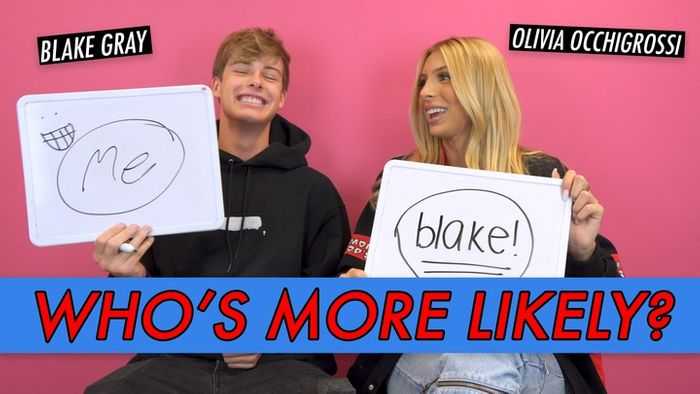 There are few known relationships that Blake Gray had, with most recent data is that he is dating Olivia Occhigrossi, crowned as a beauty queen at Miss Teen America in 2018. Before Olivia, Blake was dating Ellen Danjean – a former member of North West Florida Ballet. However, their relationship ended in the same year it started. Going further back in time, the first public known relationship Blake has with Baby Ariel – a famous person in Musical.ly.